Rob Binney is the Chief Executive Officer of ShiraTronics and 25-year veteran executive of the medical device and pharmaceutical industries.  Prior to joining ShiraTronics, Rob served as the CEO of Alydia Health. During his tenure, Alydia was able to close a $13.9M Series C round of financing, received 510K Clearance of the Jada System, as well as the publication of their pivotal study, PEARLE, in Obstetrics and Gynecology (The Green Journal). Following, he oversaw the hiring of their commercial team, and led the organization through significant early commercial success. In March of 2021, he led the company to a $240M acquisition by Organon and was retained by the parent organization to lead through their transition, integration, and further corporate expansion.

Prior to Alydia Health, Rob was the Global Chief Commercial Officer of Intersect ENT, having joined pre-FDA approval in June of 2011.  Under Rob’s leadership, Intersect ENT’s business grew from $0 to over $100M in annual sales and over $500M in cumulative sales.  He was responsible for the build out of an industry recognized team of ~200.  During his tenure, Rob’s scope of influence covered global sales, marketing, customer service, market access and sales operations, and he played an integral role in leading through the company's $100M IPO in July of 2014.  Intersect ENT was purchased by Medtronic. Prior to Intersect, Rob was one of the first 10 hires on the commercial team at AccessClosure, another Bay Area startup now acquired by Cardinal Health, and by the time he departed, was one of two sales leaders running the North American sales efforts of their $70M vascular sealing franchise.  The combined aggregate deal value for the 3 startups that Rob has been a part of is in excess of $1.5B.

Preceding his experience at AccessClosure, Rob worked for Boston Scientific, where he was an award-winning sales professional selling the peripheral and cardiovascular line of products, and in addition, held several sales management and sales director roles for Hoechst Marion Roussel, Aventis and Sanofi Aventis, in the 90’s, for their cardiovascular, metabolism, osteoporosis and respiratory franchises.  Throughout the last decade Rob has provided strategic consulting services to several Bay Area startups, including Arrinex and NeoTract, was an Operating Partner for Revival Healthcare Capital, and has served on several boards including Galena Innovations, and Eyenuk, Inc, where he currently serves as Chairman of the Board.

Rob holds a BA in Communications from the University of North Carolina at Chapel Hill.

Back to About Us page 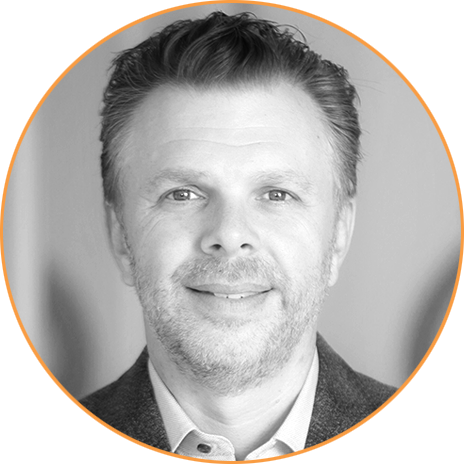